About
Index
Get in touch 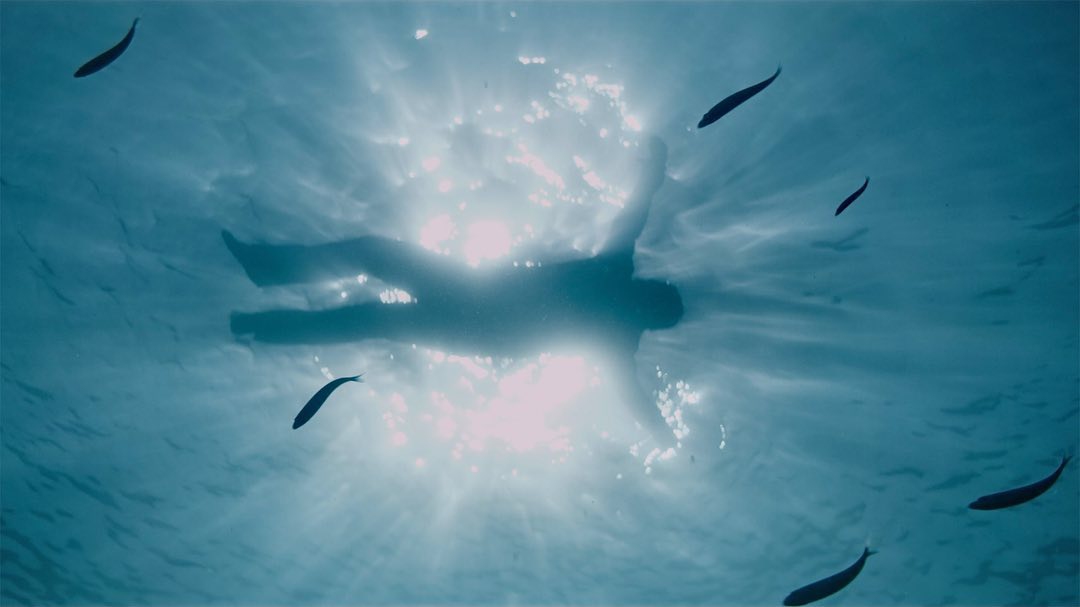 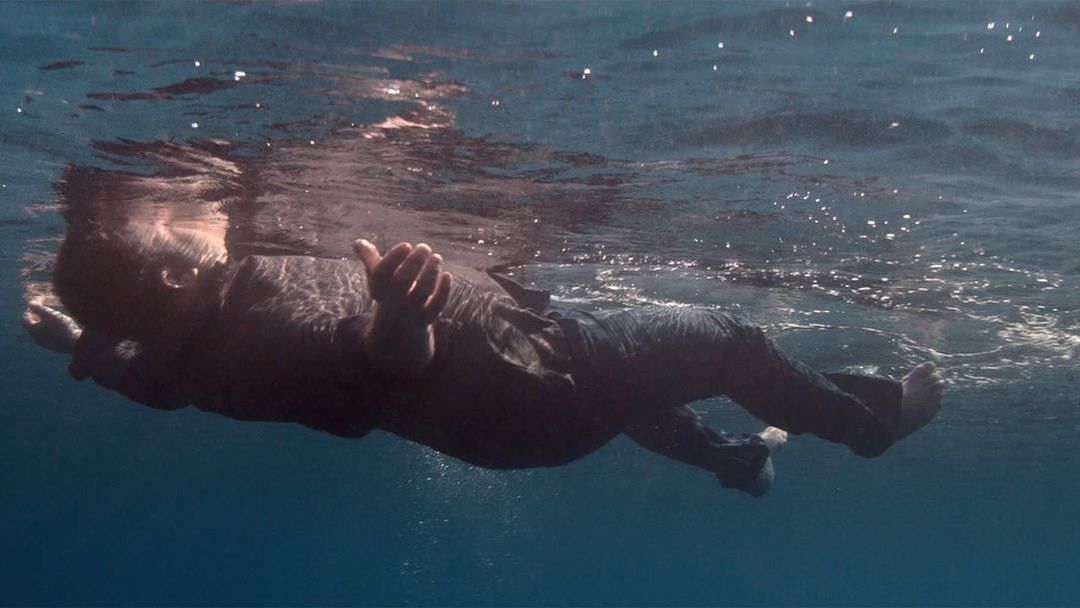 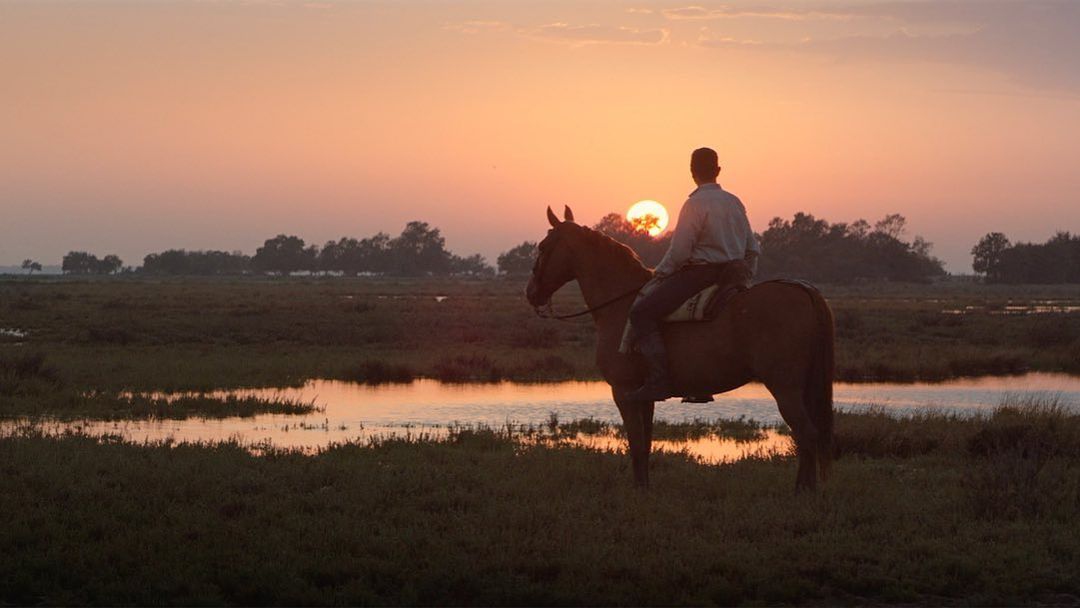 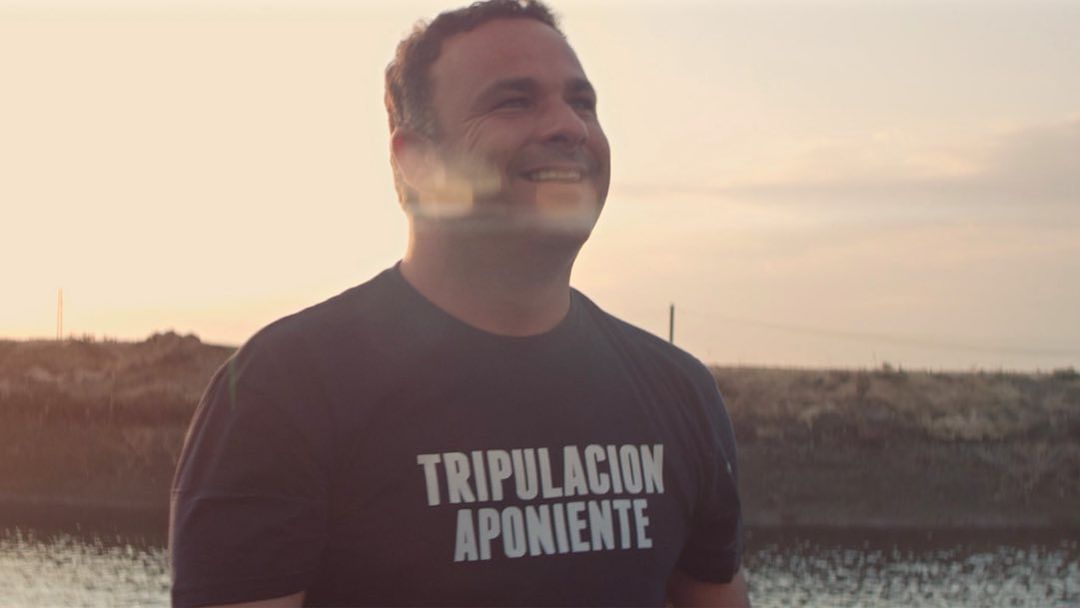 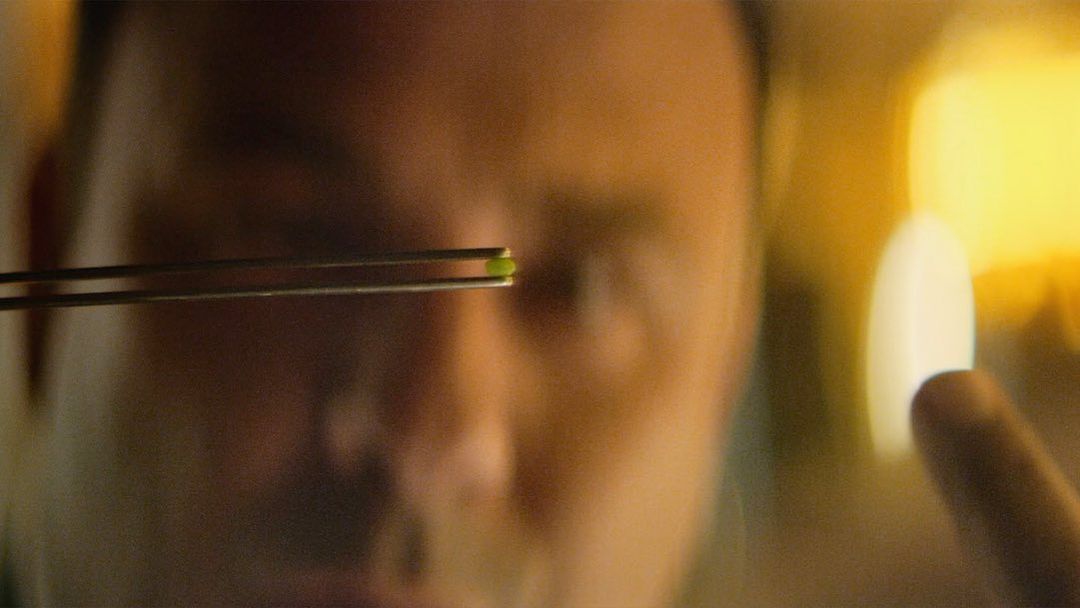 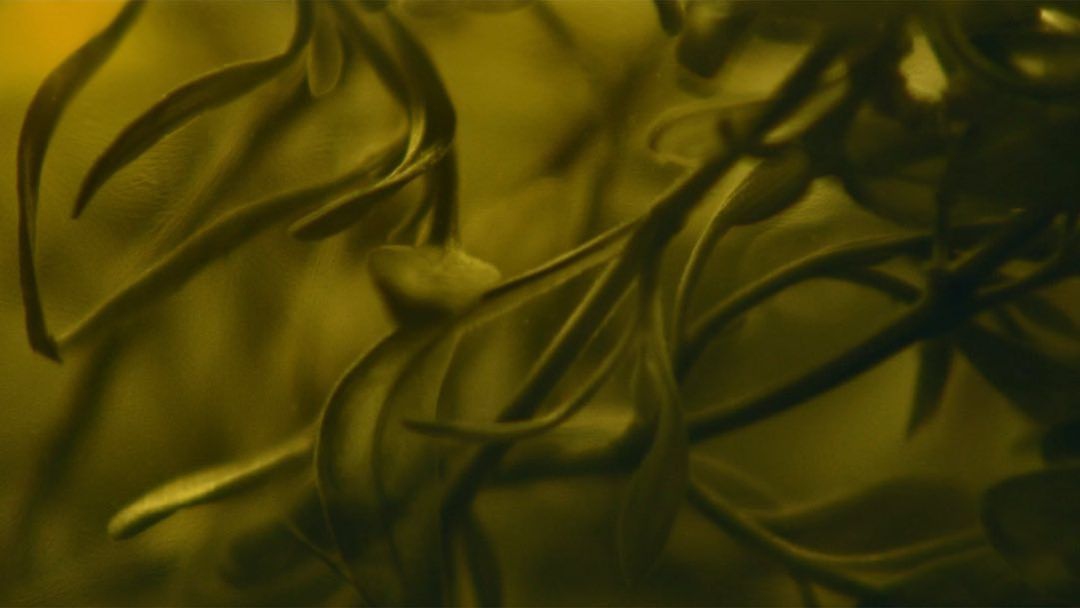 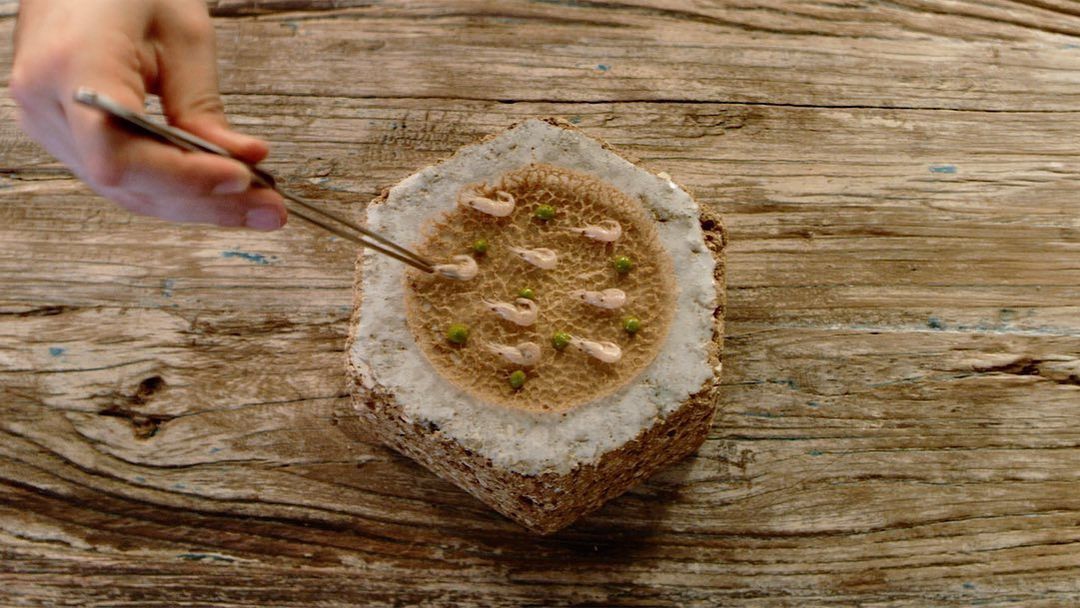 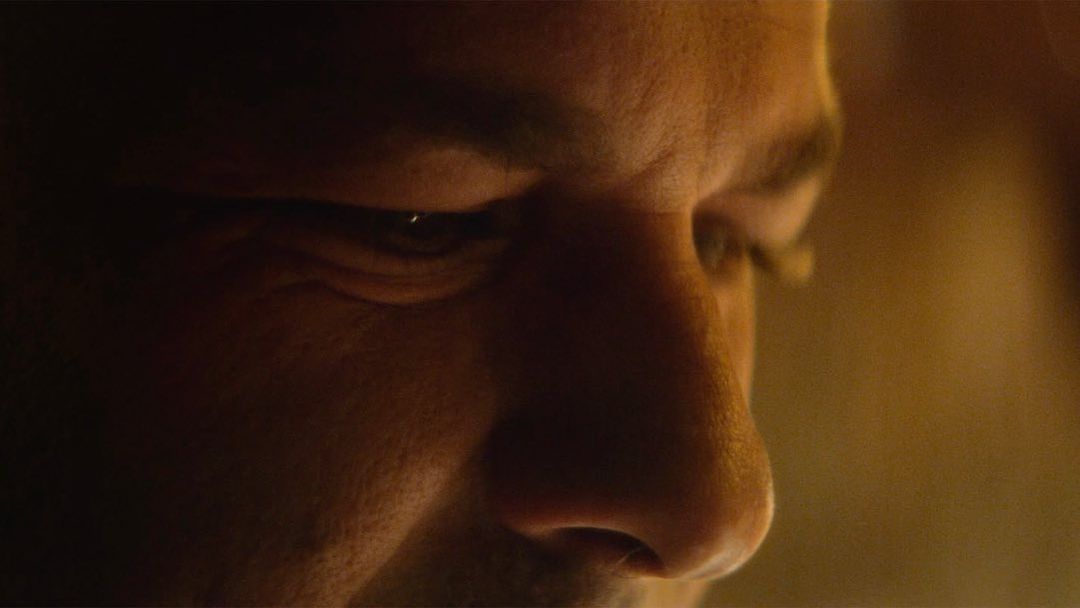 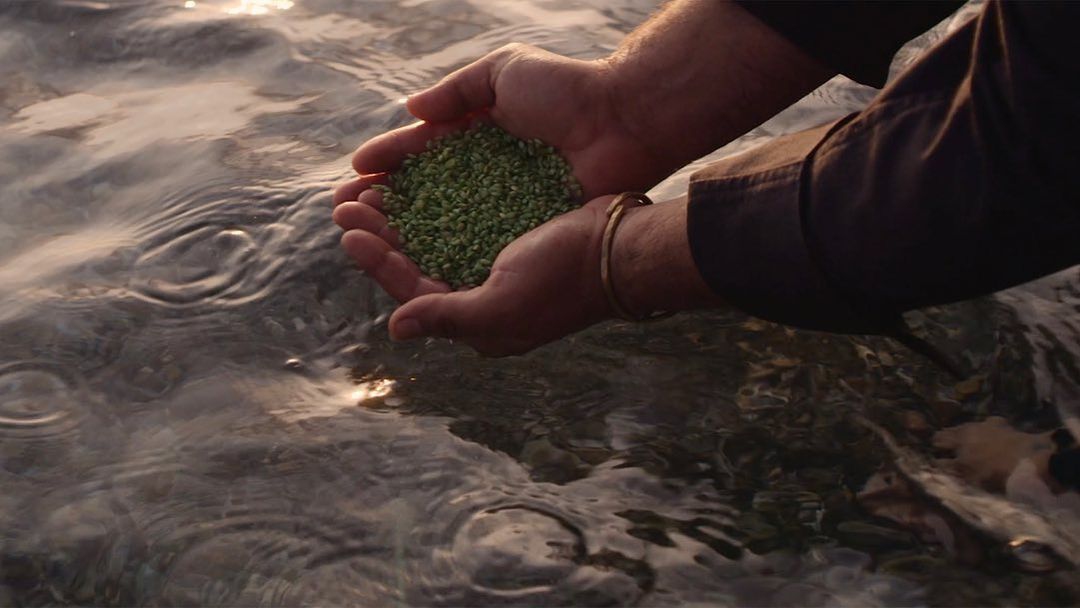 The film “Grain of Hope” tells the journey of  Spanish Chef Angel Leon’s revolutionary quest to harvest rice from the sea. A story just recently published in TIME Magazine. The short film is a look inside the creative mind of Angel León, the Michelin Starred Chef, also known as Chef of the Sea. It narrates his personal journey and biggest discovery, one that transcends his restaurant and could change the way we will feed ourselves in the future. The marine grain is capable of delivering immense nutritional and ecological benefits, making it the first “superfood” from the ocean. But not only that, in addition, these crops contribute to carbon drawdowns, and as such, to the mitigation of harmful substances that are causing climate change. This amazing breakthrough can help us both, fighting world hunger and climate change. Two of humanity’s biggest challenges.